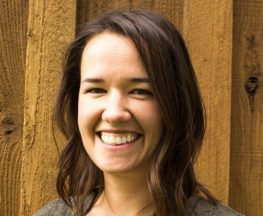 Martha Sample is a research associate for the Center for Adaptable Western Landscapes. Martha’s many interests fall under the umbrella of conservation planning and management to address global change. Currently, her work focuses on exploring effective ecological monitoring, evaluating outcomes of ecological restoration, and developing climate adaptation strategies for land managers in the Southwest. Additionally, Martha is a student in NAU’s Ph.D. program in Earth Sciences and Environmental Sustainability. Her emphasis is Ecology, Evolution, and Conservation Biology. 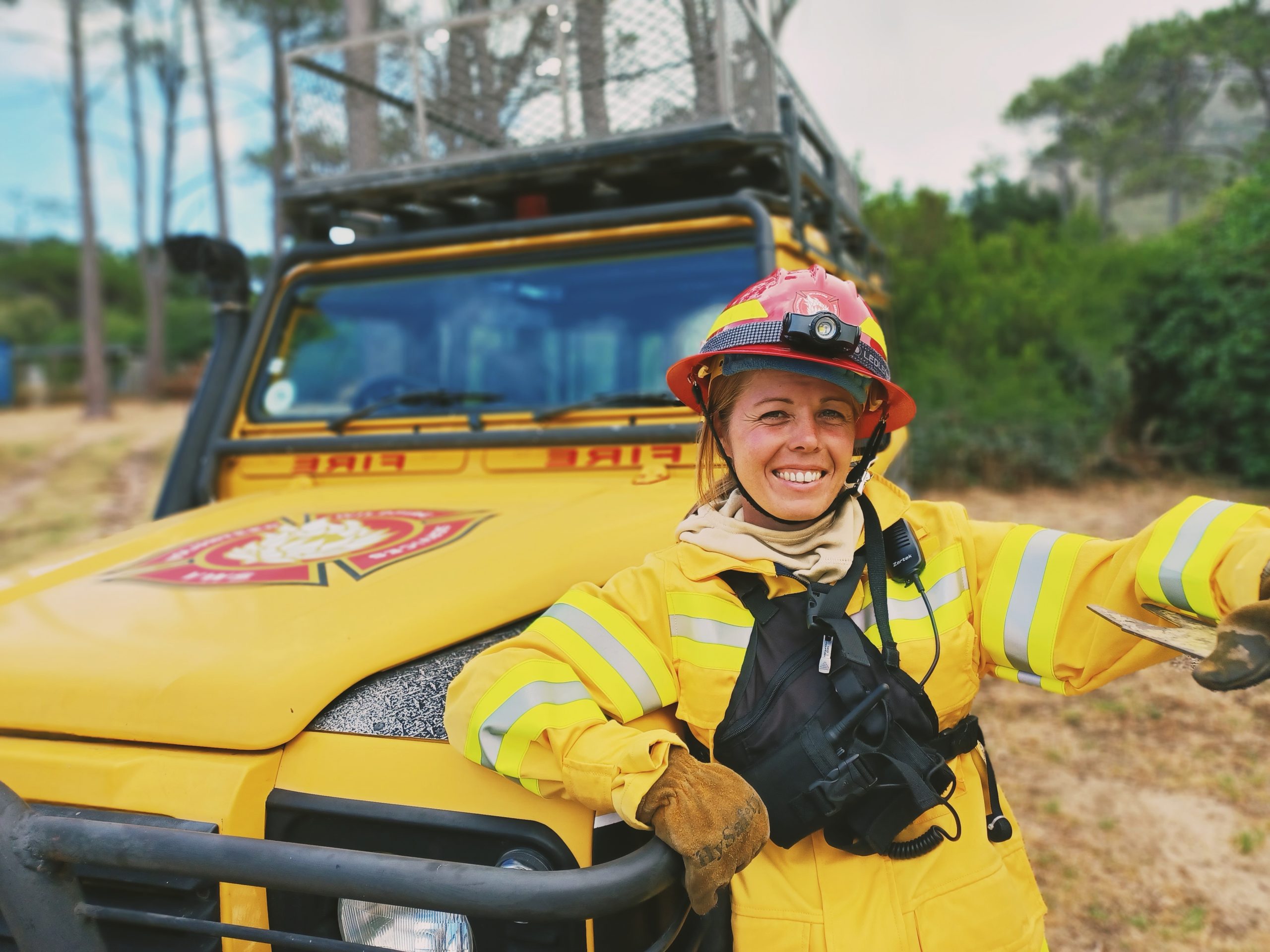 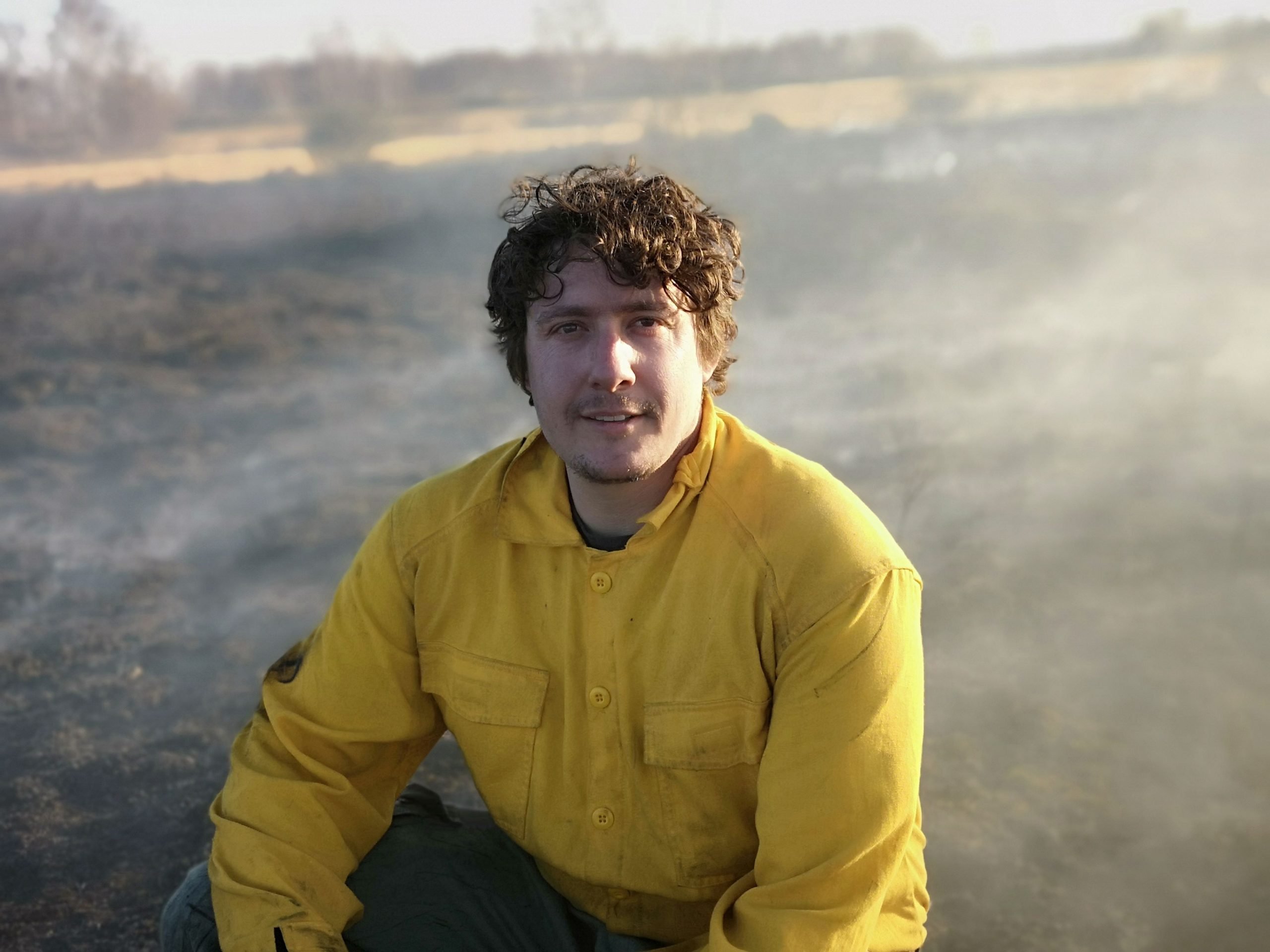 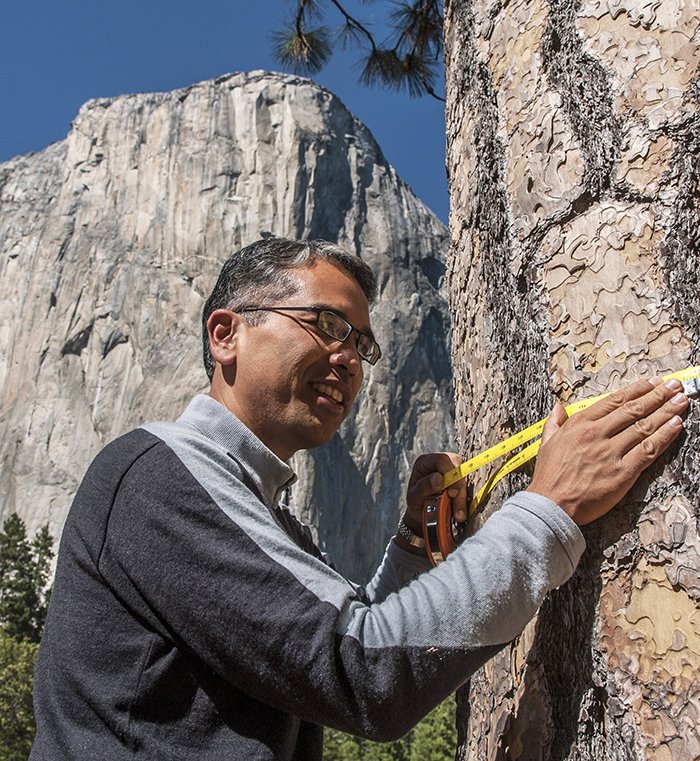 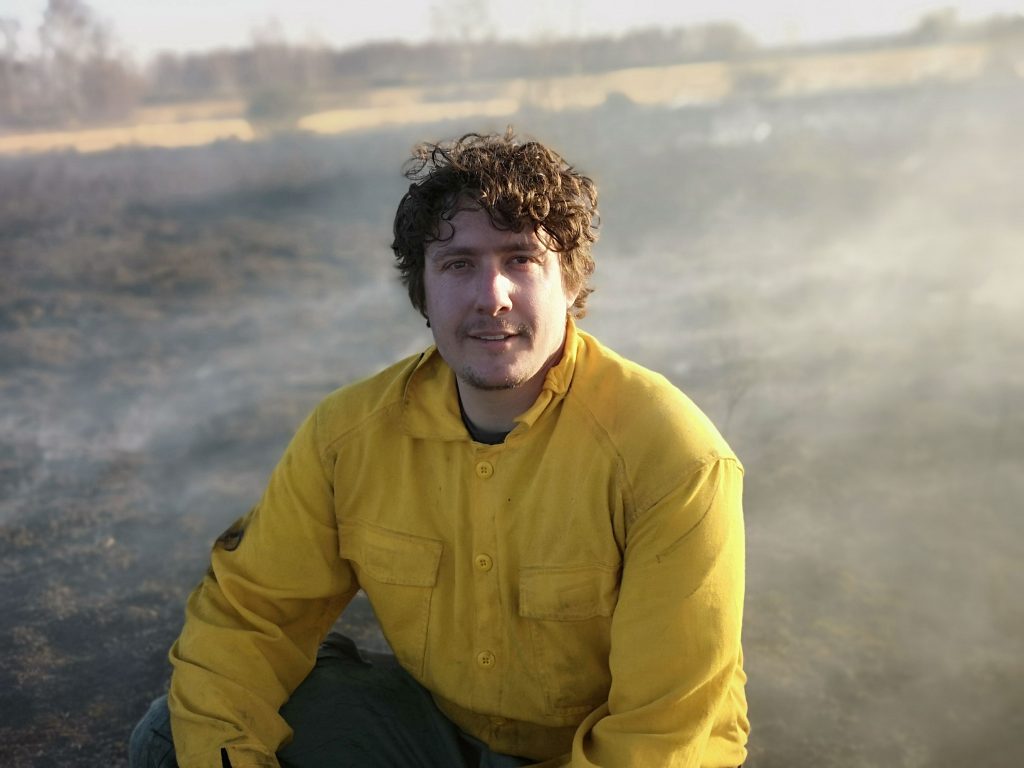 Lindon is Senior Expert at the European Forest Institute primarily tasked with enhancing wildfire management capacity in Germany. He holds dual B.A. degrees in Environmental Analysis and German Studies from Pitzer College and a M.Sc. in Environmental Governance from Freiburg University, Germany. For 17+ years Lindon has engaged in wildfire suppression, research, management, training, capacity building, and policy support in 12+ countries in the Americas, Europe, Africa, and Southeast Asia.

Lindon started as a wildland firefighter (U.S. Forest Service 2007-2014) on the Tahoe and Eldorado National Forests on handcrews, engine, and helitack crews fighting fires across 8 states. In 2012 he received the Regional Forester’s Honor Award in Emergency Response and his unit received special recognition by President Obama.

Lindon has also been contracted by agencies, NGOs, and international organisations: In Indonesia (ECO-Consult/German Corporation for International Cooperation); in the Democratic Republic of Congo (Lernen-Helfen-Leben; U.S. Forest Service International Programs/USAID) and in Europe (Pau Costa Foundation, Spain). Lindon offers thematic expertise to the European Commission, government agencies, the private sector, and regularly lectures at fire departments, trade fairs, conferences, schools and universities; as a subject matter expert, he has contributed to more than 50 print, radio, and TV publications/broadcasts internationally. 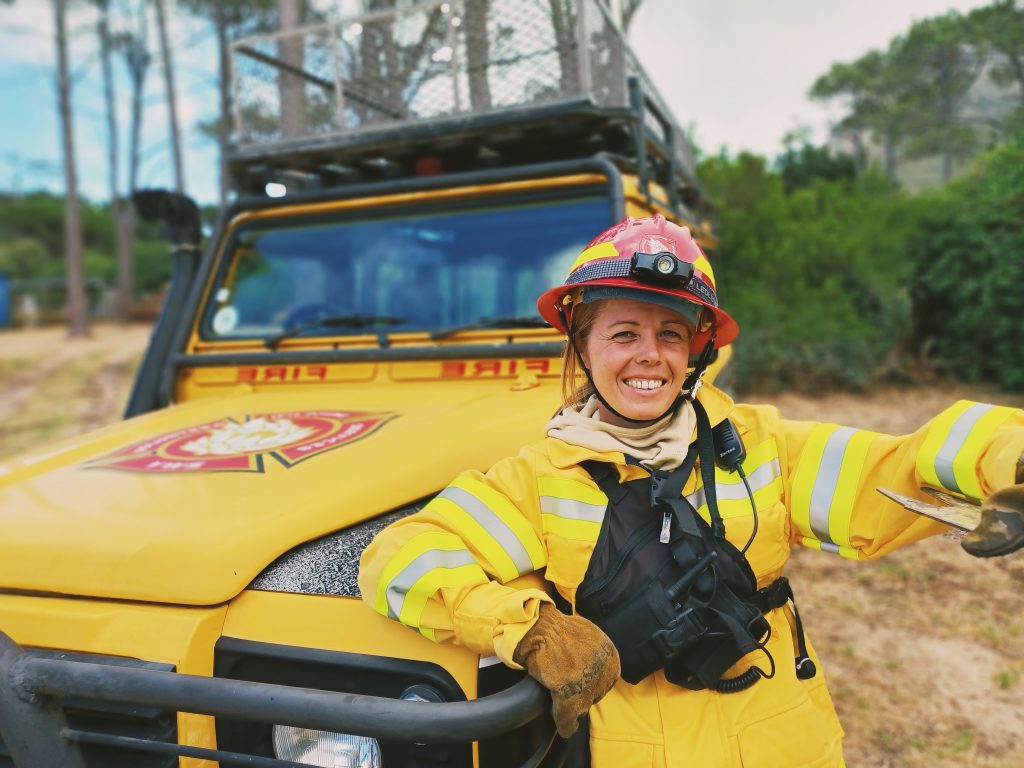 Kylie has been involved in the wildfire industry both as a volunteer and as a professional for 6 years. She is a Crew Leader, Divisional/Group Supervisor and firefighter.

Her journey into the wildfire industry was a somewhat roundabout after a delayed entry. She initially studied Environmental Management and while completing this degree, she worked at a school in various roles.

In 2015, Cape Town experienced a large and devastating wildfire that swept across the peninsula. She felt drawn to assist. She discovered the Volunteer Wildfire Services (VWS), and was headhunted for a full-time post to create and lead the first all-female firefighting crew in Africa (Crew Juliet). Outside of fire season they performed fuel reductive and ecological restorative prescribed burns, and invasive reduction.

She most recently worked as a training consultant for Vulcan Wildfire Management, creating and teaching courses focussing on the Incident Command System, fire safety and leadership. This passion drove her to raise funds and she is currently travelling around the United States of America volunteering for The Nature Conservancy (TNC), assisting crews with prescribed burning and attending training programmes. She aims to bring back what she has learned to her country,  to share their unique fire story with the world, and also to grow and strengthen international networks. After all wildfire is a global problem that will increase in complexity with climate change, and the fire community is, and should be, an international collaborative.